Time for another Mk2 Escort!

This skin was chosen to be made by Onza. We had a "bet" that for every rallying reference he could sneak in to his entrance exams essays, he would get to choose a livery that I would make for RBR. He managed "only" one and this is the prize for it.

Ari's rally in 1982 Rally Finland was an uphill battle from the start. Audi had brought in the four wheel drive Quattro and it was superb on loose surfaces compared to the outdated rear wheel drive cars, such as Ari's Escort. Ari tried his best but the car couldn't take his intense pushing. The engine kept losing power throughout Saturday's loop in the rally and eventually on special stage 18, Kalliokoski, Ari retired from the rally from 4th position at the time.

Hope you guys fare off better with this skin. Oh and congrats Onza on getting in to the school!

Here's some more pictures of the skin in action. Pictures by me. 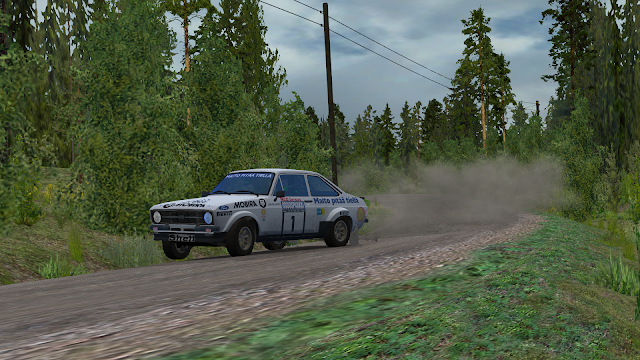 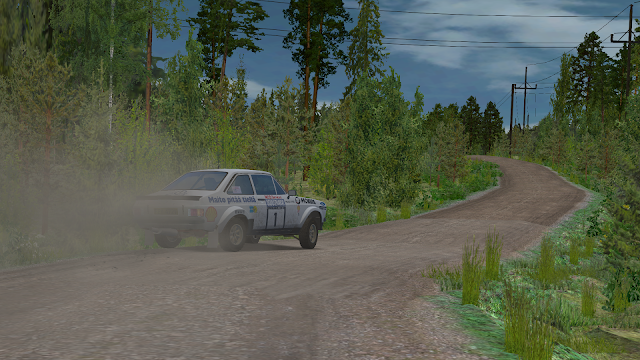 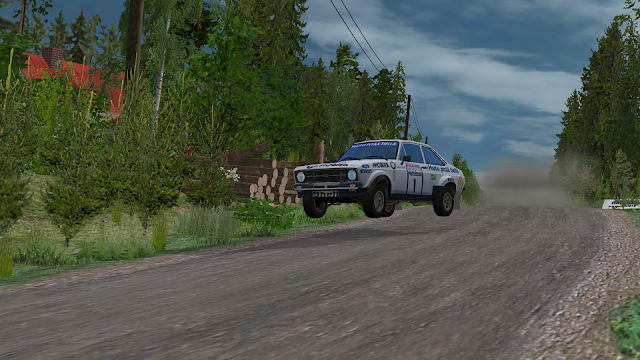